IBM Makes InfoSphere Information Server a Force in IT 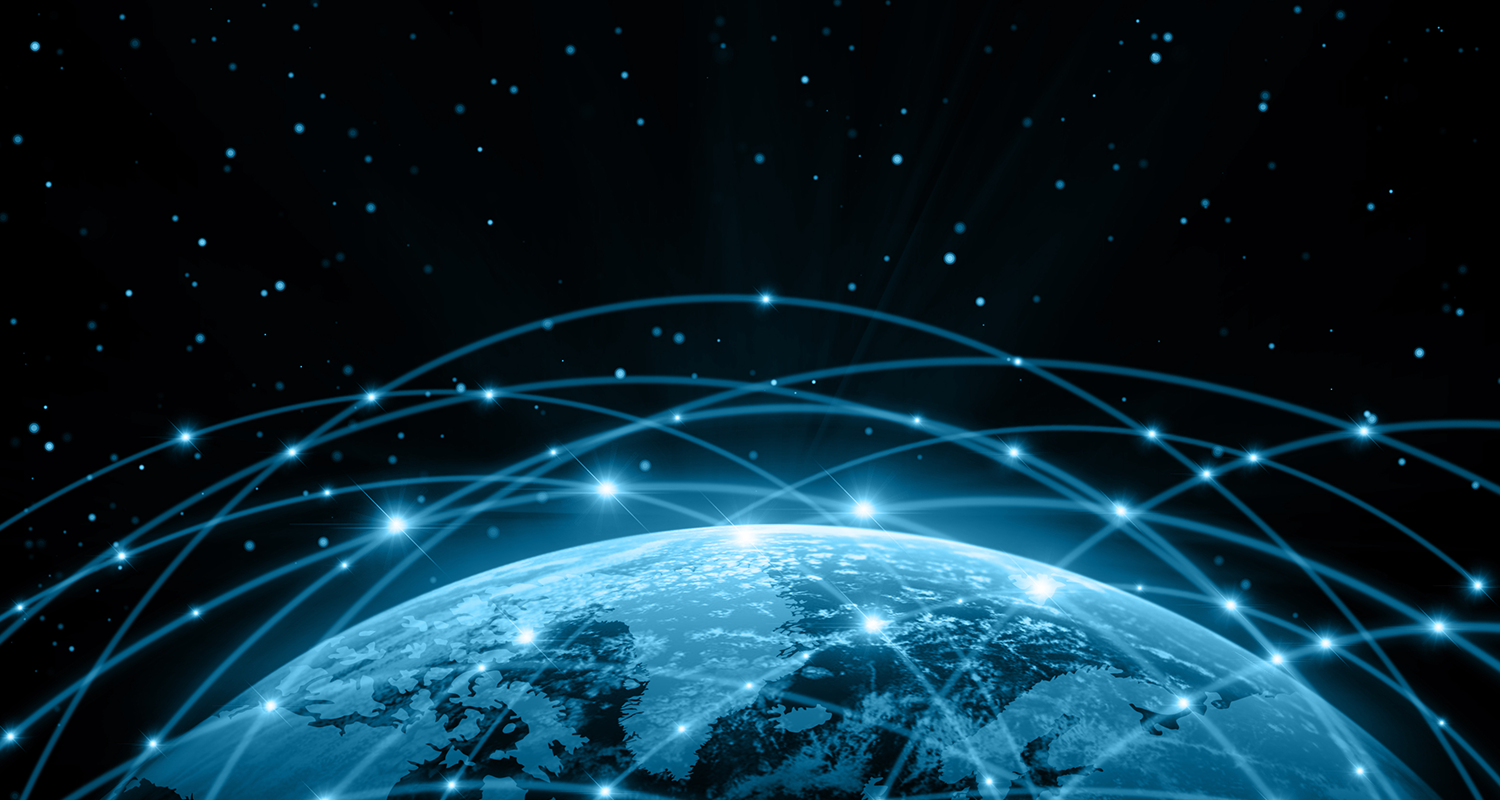 In the weeks leading up to and as part of its Information On Demand Conference that my colleague assessed, IBM introduced version 8.5 of InfoSphere Information Server and several related product updates. As my colleague suggested earlier, IBM has an ambitious agenda to provide comprehensive information management capabilities through a combination of product development and acquisitions. The breadth of this portfolio is impressive, and InfoSphere Information Server 8.5 makes significant strides in tying the various pieces together.