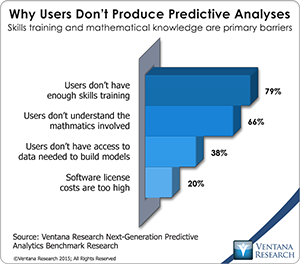 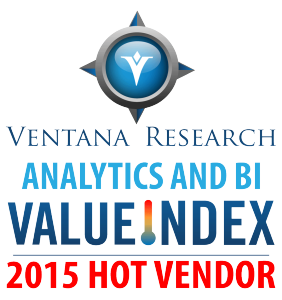 Qlik helped pioneer the visual discovery market with its QlikView product. In some respects, Qlik and its competitors also spawned the self-service trend rippling through the analytics market today. Their aim was to enable business users to perform analytics for themselves rather than building a product with the perfect set of features for IT. After establishing success with end users the company began to address more of the concerns of IT, eventually creating a robust enterprise-grade analytics platform. This approach has worked for Qlik, driving growth that led to an initial public offering in 2010. The company now generates more than half a billion dollars in revenue annually, making it one of the largest independent analytics vendors. Of which based on their company and products was rated a Hot Vendor in our 2015 Value Index on Analytics and Business Intelligence and one of the highest ranked in usability.