News and Announcements from Tableau and TC18 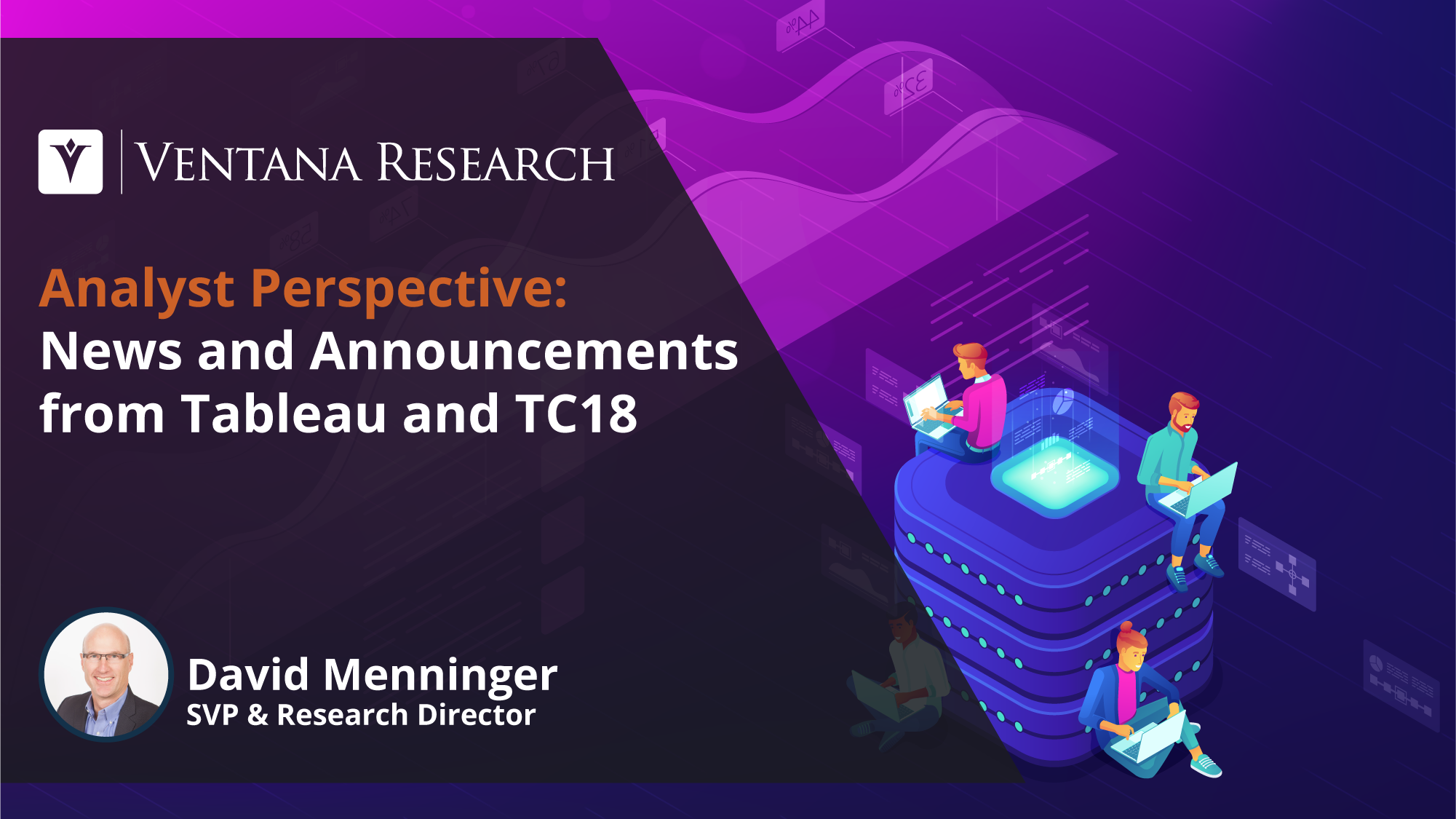 Once again I attended Tableau's Users Conference, along with 17,000 other attendees, affectionately self-referred to as "data nerds". Pushing the envelope in data capabilities and access, Tableau introduced the "Ask Data" feature, allowing users to prose natural language queries and receive a response, along with new data preparation capabilities and other enhancements to help data analysts. Further, Tableau announced new developer enhancements including a new developer program to better align tools built for Tableau with Tableau's interface. For the full breakdown of Tableau User Conference 2018, and my analysis of all the largest announcements, watch my hot take video.