Teradata and the Analytics Universe 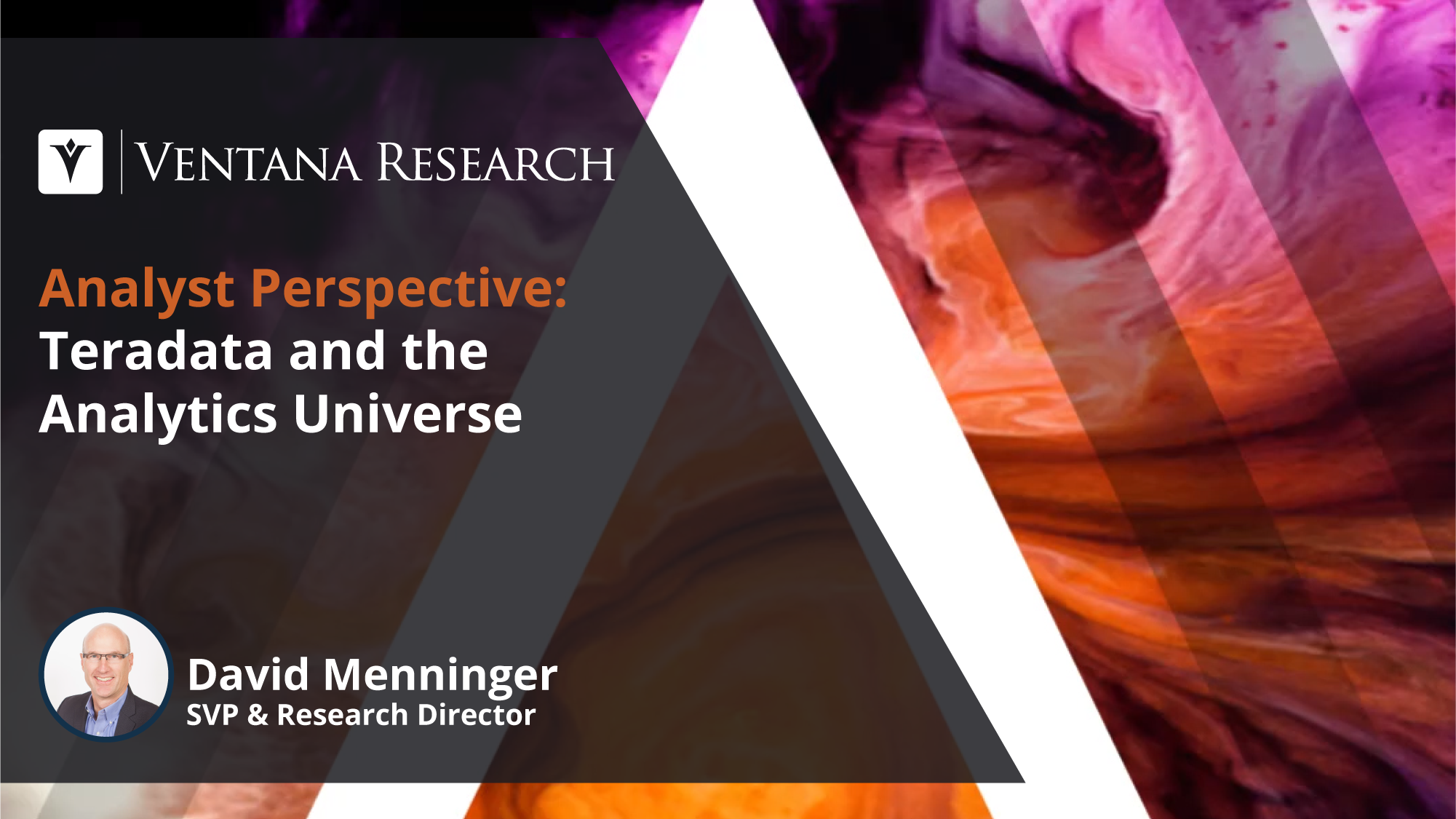 This year, Teradata rebranded the Teradata users conference from "Partners" to "Analytics Universe", and there is a reason for it. For decades, Teradata has represented the high end of the analytic database, but new innovations and technologies are adding flexibility to Teradata's licensing as they compete. For the full breakdown of Teradata's Analytics Universe 2018, and my analysis of all the largest announcements, watch my hot take video. 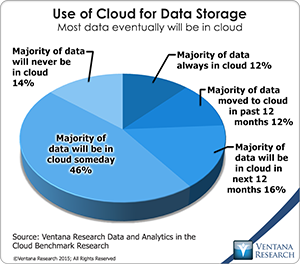 Teradata: All in the Family of Appliances and Big Data

Teradata recently held its Partners User Group meeting (Twitter hashtag #TDPUG11) in San Diego. Analysts were briefed previously on some of the announcements, which I covered in an earlier post.

Earlier this week EMC announced it will create its own distribution for Apache Hadoop.  Hadoop provides distributed computing capabilities that enable organizations to process very large amounts of data quickly. As I have written previously, the Hadoop market continues to grow and evolve. In fact, the rate of change may be accelerating. Let’s start with what EMC announced and then I’ll address what the announcement means for the market.